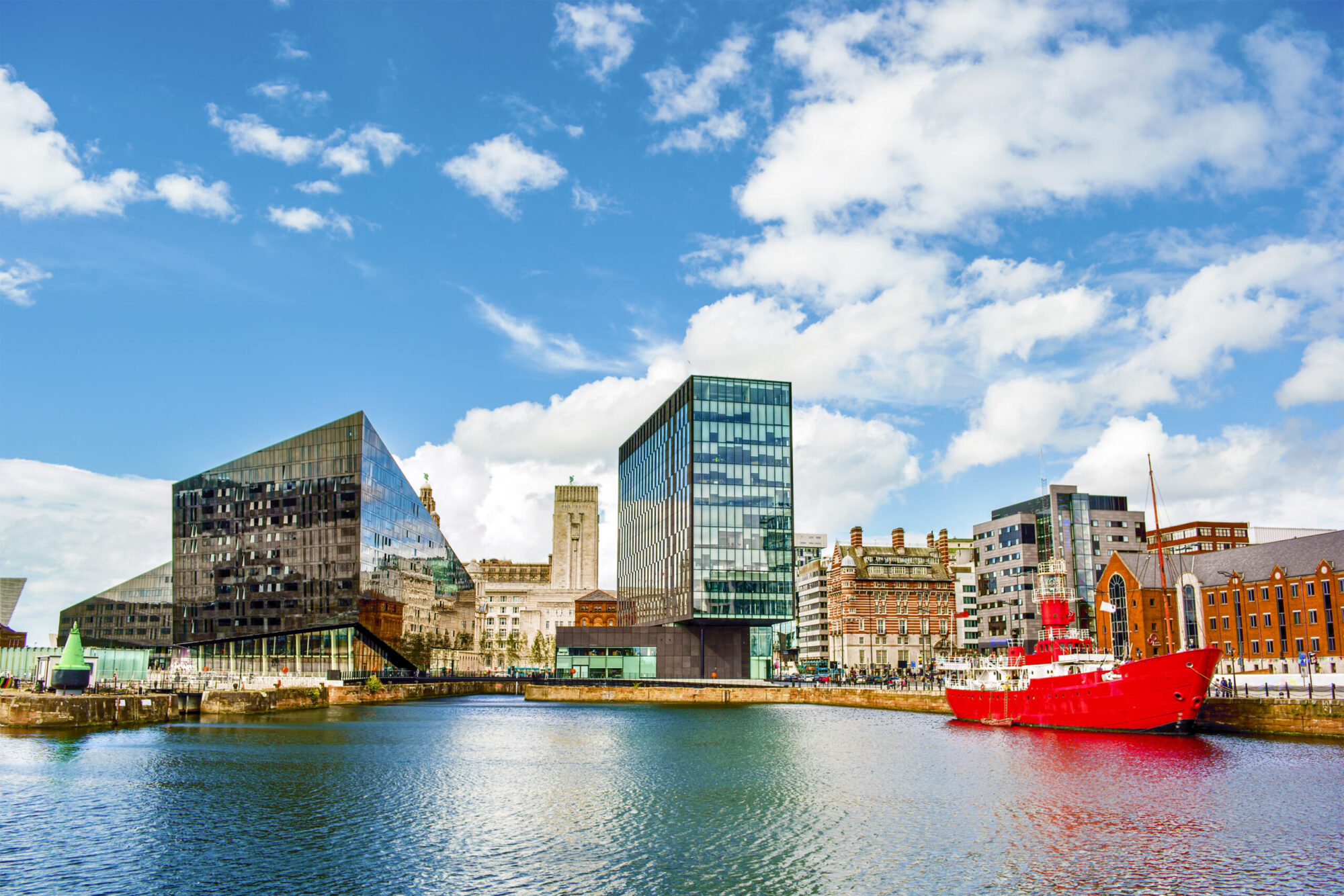 EasyJet and RyanAir flights operate from here and it is a short distance of 12 km (7.5 miles) to downtown Liverpool.

From Liverpool Airport there are the following transport options:

Just 50miles from Liverpool is Manchester airport which operates services from British Airways, Emirates, Easyjet, Etihad Airways and many more.

There are many options to get to and from Liverpool and Manchester Airport including a direct, regular train service.

Liverpool Lime Street Station is in the centre of the city and a short walk to the main shopping areas and entertainment.

The station has direct bus services to the Liverpool One bus station on the 10A, C4 and C5 routes, and from the bus station for Liverpool John Lennon Airport use services 80A or 86A (frequent & night services) and 500.